Many businesses are quickly taking advantage of social media by going onto Facebook and Twitter. Maybe they’re doing that so they won’t be left behind. Or look like fuddy-duddies or dinosaurs from the last Jurassic Age. But there are also lots of people who refuse to go online. They fear … Read more

The New York Times calls Twitter “one of the fastest-growing phenomena on the Internet.” TIME Magazine says, “Twitter is on its way to becoming the next killer app,” and Newsweek noted that “Suddenly, it seems as though all the world’s a-twitter.” Lots of people I know have been telling me … Read more 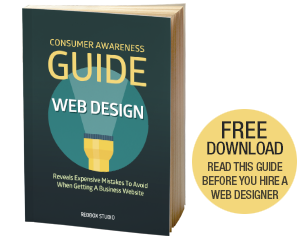